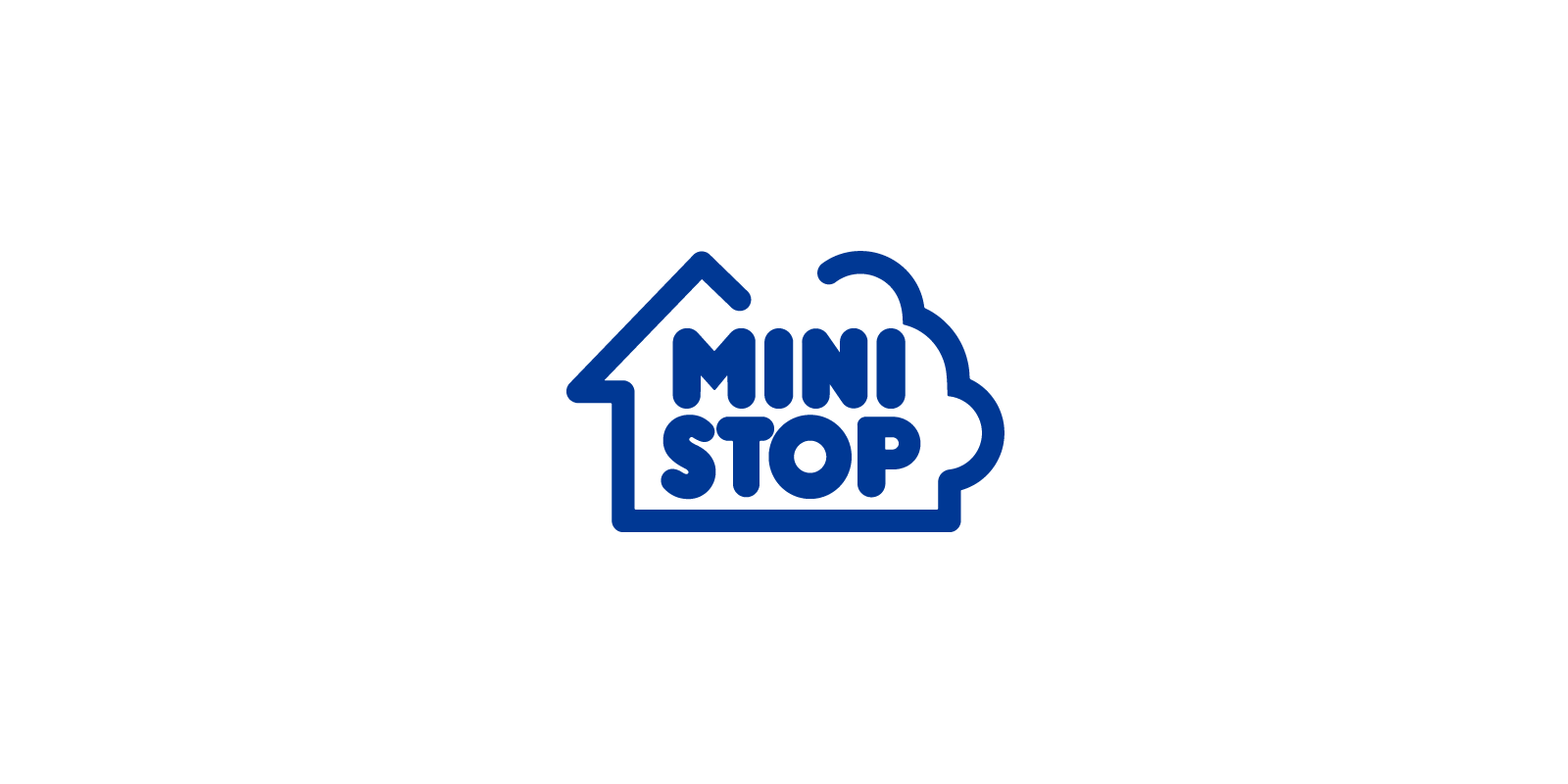 Ministop Co., Ltd. operates the Ministop convenience store chain both domestically and internationally.
Ministop implements an overseas strategy that is mainly focused on Asia, but has been facing challenges in Vietnam. Frequent communications interruptions made it impossible to build a store-management system based on IaaS outside of Vietnam.
To remedy this situation, it was necessary to improve the communication quality by migrating the system infrastructure to Vietnam. IIJ helped with this cross-border migration project and succeeded in renewing the system infrastructure in just one month. The resulting enhanced stability in store operation solved the problem of lost sales opportunities.

Challenges before the migration

Ministop, a member company of the Aeon Group, a major retailing group,currently operates approximately 2,000 convenience stores (including both directly-run stores and franchise stores) in Japan. In recent years, the company has focused on expansion overseas, mainly in Asia. More than 3,300 stores in China, South Korea, the Philippines, and Vietnam are now in business. “Our global strategy is not only to expand the overseas market but also to import local hot-selling products to Japan as soon as possible to be a trend-setter,”says Mr. Takahisa Saito, who works in the System Division at Ministop’s head office.

One rapidly growing economy in particular, Vietnam, is one of the leading markets. Since 2011, the number of stores has been increasing steadily. In its early years, the store-management system for Vietnam was built on an IaaS platform in China;Ministop had already expanded its business in China before rolling out its system for Vietnam.

However, the service quality of the international communications link was unstable, and communication was frequently interrupted. “As of October 2018, we were operating around 120 stores throughout Vietnam, but the connection to the system was interrupted almost every day,” Mr. Saito recalls.

The impact on the supply chain is also significant. “For example, we had to discard ingredients for lunch boxes in the factory when store staff couldn’t place an order because of a system failure,” Mr. Yamamoto recalls. “The most important task was to build an IT environment that would not have a negative impact on our operations.”

To face up to the challenges, Ministop planned to relocate the store-management system from China to Vietnam to avoid unstable international communications.

The company had several requirements. For example, Ministop’s Japan headquarters wanted a contract with an IaaS vendor that supported Japanese language communication. It was also necessary to work with the Chinese SI vendor that developed and maintained the store-management system.

After careful consideration, the company chose FPT HI GIO CLOUD, a fully-fledged cloud service that has been developed jointly by one of the biggest network providers in Vietnam, FPT Telecom, and IIJ group. FPT HI GIO CLOUD provides high-quality IaaS. “Several Japanese companies have already been utilizing the service. We decided to adopt FPT HI GIO CLOUD not only because it has a proven track record, but also because IIJ has both English and Vietnamese speaking staff,” says Mr. Saito.

The biggest problem was that the system frequently stopped working because of network failures. Ministop needed to resolve this issue as soon as possible. In response to this urgent request, IIJ gave a prompt demonstration of its outstanding project management and engineering skills. In October 2018, IIJ started to discuss requirements while coordinating with local partners of Ministop and the Chinese SI-vendor, and completed the deployment of IaaS infrastructure and network settings that connect FPT HI GI CLOUD with every single store.

By the end of November 2018, Ministop had switched the network settings of its roughly 120 shops throughout Vietnam and begun operating a store-management system based on FPT HI GIO CLOUD as a new platform.

This project was a global project spread across three countries and conducted in four languages: Japanese, Chinese, Vietnamese, and English. “Negotiations, adjustments, and contracts between the complex set of vendors went remarkably smoothly thanks to IIJ’s support. We successfully began operating the new infrastructure within a month, which is a very short period in which to complete building a system environment and migrating,” comments Mr. Yamamoto, appreciatively.

Since FPT HI GIO CLOUD’s cloud platform is located in Vietnam, the connection between the store-management system and individual stores is unlikely to be disrupted. Additionally, by utilizing the robust backbone of FPT Telecom built across Vietnam, the quality of communication has dramatically improved.

There have been no significant problems since the migration. “Smooth store operations prevent the loss of sales opportunities. We’ve drastically reduced food loss and investment loss due to stopped or delayed orders to the factory.” Mr. Saito expresses a strong sense of satisfaction.

Before the migration, when there were issues, local offices complained to the head office in Japan. In some cases, Mr. Yamamoto flew all the way to Vietnam just to fix the situation. “The number of complaints has fallen, which gives us a huge sense of security.” (Mr. Yamamoto)

The company currently operates around 140 stores in Vietnam. As the number of stores continues to grow, they also plan to provide new instore services using a smartphone app. “What we have to do next for further enhancing our stores is to upgrade the speed of Internet access lines, and add more Internet access lines for back-up,” Mr. Saito says. “We’re looking forward to IIJ’s proposals and support for further expansion.”

Ministop will continue to implement its overseas strategy, including in Vietnam, to grow further as a global convenience store chain.

Since its founding, Ministop has developed a network of stores that all feature in-store kitchens, along with store operations that enhance its in-store processing products, such as cold sweets and hot snacks. Ministop strives to enhance the value added to its products, taking advantage of the Aeon Group’s strengths and creating shops that customers will want to use.